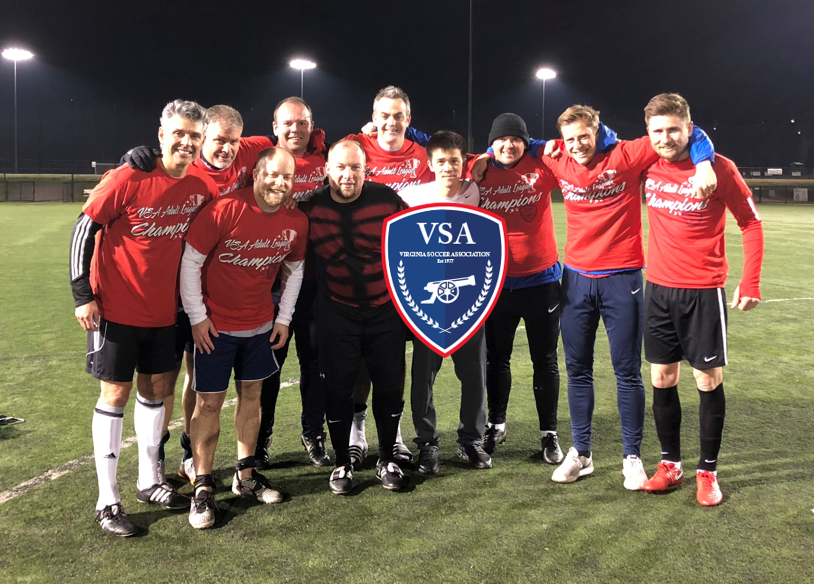 The following Leagues/Divisions will be offered this Summer.  See details below:

Registration Fee: $95  (VSA Adult League game shirts will be purchased through soccer.com, if they haven't already been purchased for a previous season; shirts can be worn for a player's multiple team/seasons a one time purchase), discounted $50 fee for the Team Manager (Captain)

Please order Uniforms through the link below. Individual registrations DO NOT order a Uniform until you are placed on a team. VSA is not responsible for the cost of the uniform if not placed on a team.